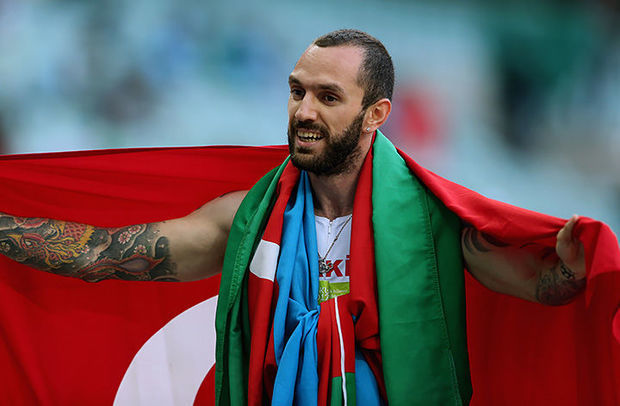 Axar.az reports citing Report that 27-year-old sprinter honored the founder of the Turkish Republic, who died on November 10, in his Twitter account.

"If they say Atatürk rises from the grave, I will run from Istanbul to Ankara for an hour", Guliyev tweeted.

Notably, Ramil Guliyev won a gold medal in 200-meter race at World Championships London 2017. After the championship, he tweeted "I'm a Turk, I'm a son of Ataturk".