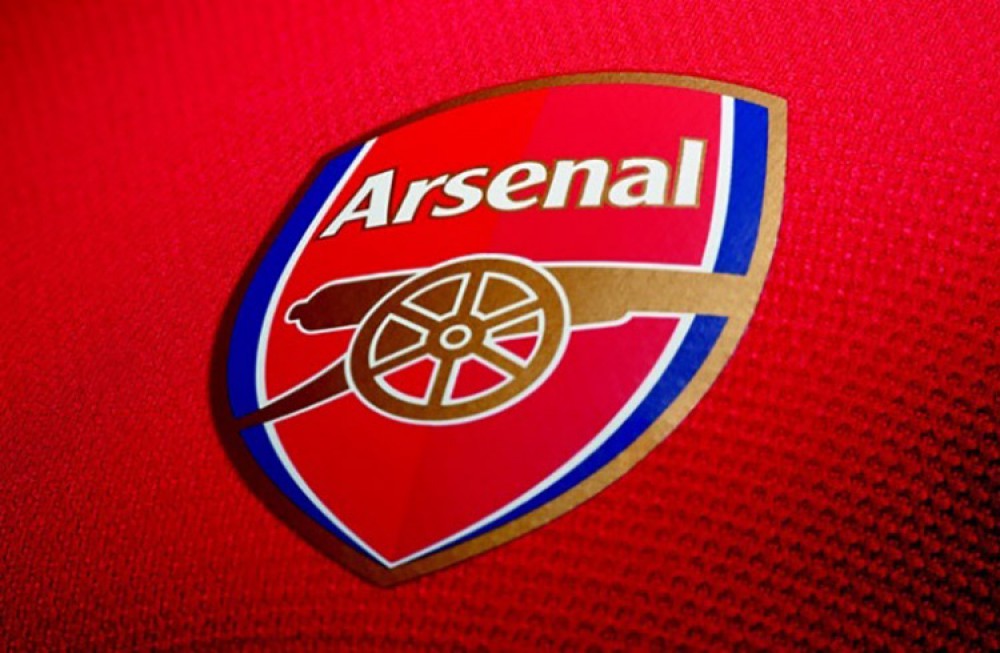 Two footballers of Arsenal received traumas in the match against Manchester United that ended with 2:2 draw within the 15th round of the English Premier League.

Axar.az informs that these players are Rob Holding and Aaron Ramsey. Holding suffered a knee injury in the 36th minute. Stephan Lichtsteiner replaced the 23-years-old defender. The Welsh midfielder who played for the first time after 3 months was not in the squad in the second half.

Head coach Unai Emeri said that though the trauma of 28-year-old Ramsey was not serious, they could face difficulty in the case of Holding. According to him, the initial signs are not positive.

At present, Laurent Koscielny and Nacho Monreal were also injured. It is said that Ramsey will be ready for the match against Qarabag to be played in the sixth round of the Europa League.