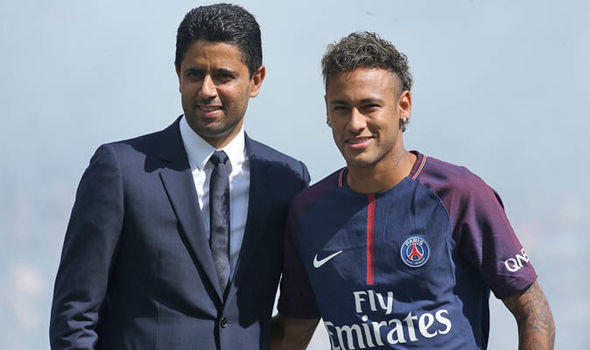 According to AFP, citing a source, Paris Saint-Germain (PSG) head Nasser Al-Khelaifi and PSG Board member Yousef Al-Obaidly were questioned by French investigators in March over awarding the 2017 and 2019 Athletics World Championships bidding process.

PSG President Nasser Al-Khelaifi was charged with corruption over the awarding of the 2019 worlds to Qatar, a judicial source told AFP. According to the report, Oryx Qatar Sports Investment, a company jointly owned by Al-Khelaifi and his brother Khalid, paid a sports marketing firm run by Papa Massata Diack.