Qarabag`s fans are the most active fans 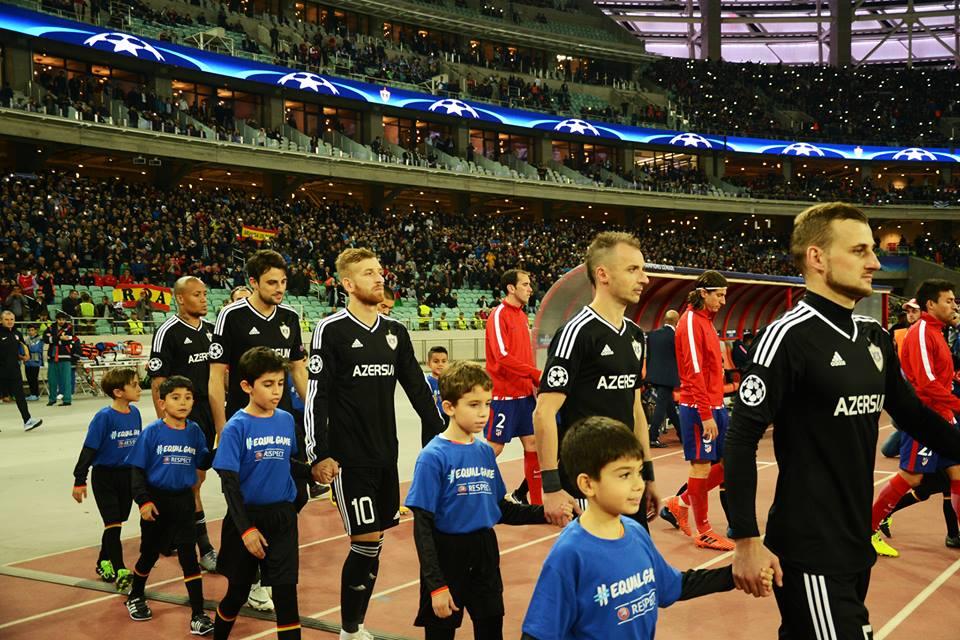