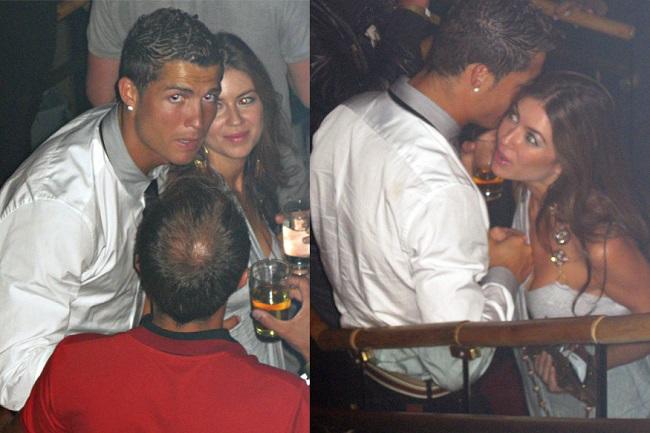 The captain of the Portuguese national football team Cristiano Ronaldo came under increased scrutiny last September after an American woman publicly alleged that she was raped by him in 2009. The player has repeatedly denied the allegations.

Around a hundred pages of emails allegedly obtained by Football Leaks and quoted by The Sun also revealed that Ronaldo told his team of lawyers that Mayorga indeed said “no” and asked him to stop during their sexual intercourse, but he later reversed the claims, arguing in a written communication instead that the alleged victim “did not scream”.