Iniesta reveals plans to get into coaching 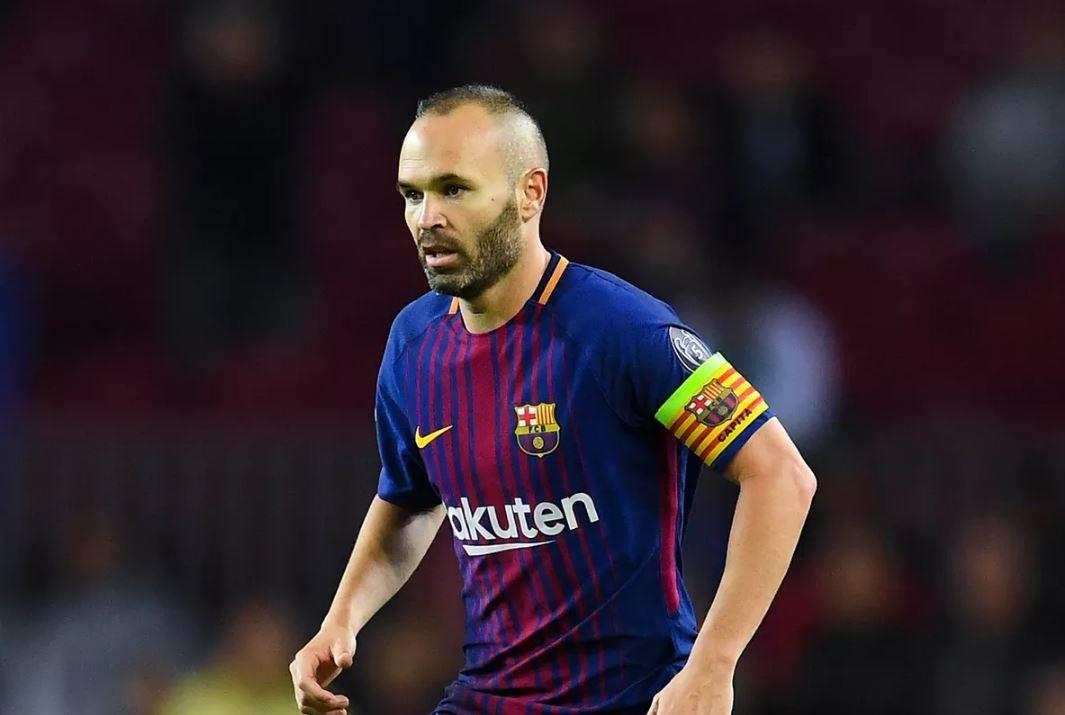 Barcelona legend Andres Iniesta, currently plying his trade with Vissel Kobe in Japan, has revealed he wants to get into coaching once he hangs up his boots but admits he intends to keep playing until it no longer brings him joy.

Now 35 years old and nearing the end of his career as a player, Iniesta admits that he would like to continue working in football as a coach – but only when his body and mind feel it's time to retire from the pitch.

“The idea of becoming a coach is on my mind,” the midfielder told TyC Sports. “For a long time, I didn't think about it because right now the thing I think about the most is playing football. But in the not too distant future, I think the desire to coach will be stronger.

“To tell you the truth, Japan is not a place to come to retire,” he said. “The demand is high and it's brutal at all levels but I still enjoy football, which is what motivates me to continue.”