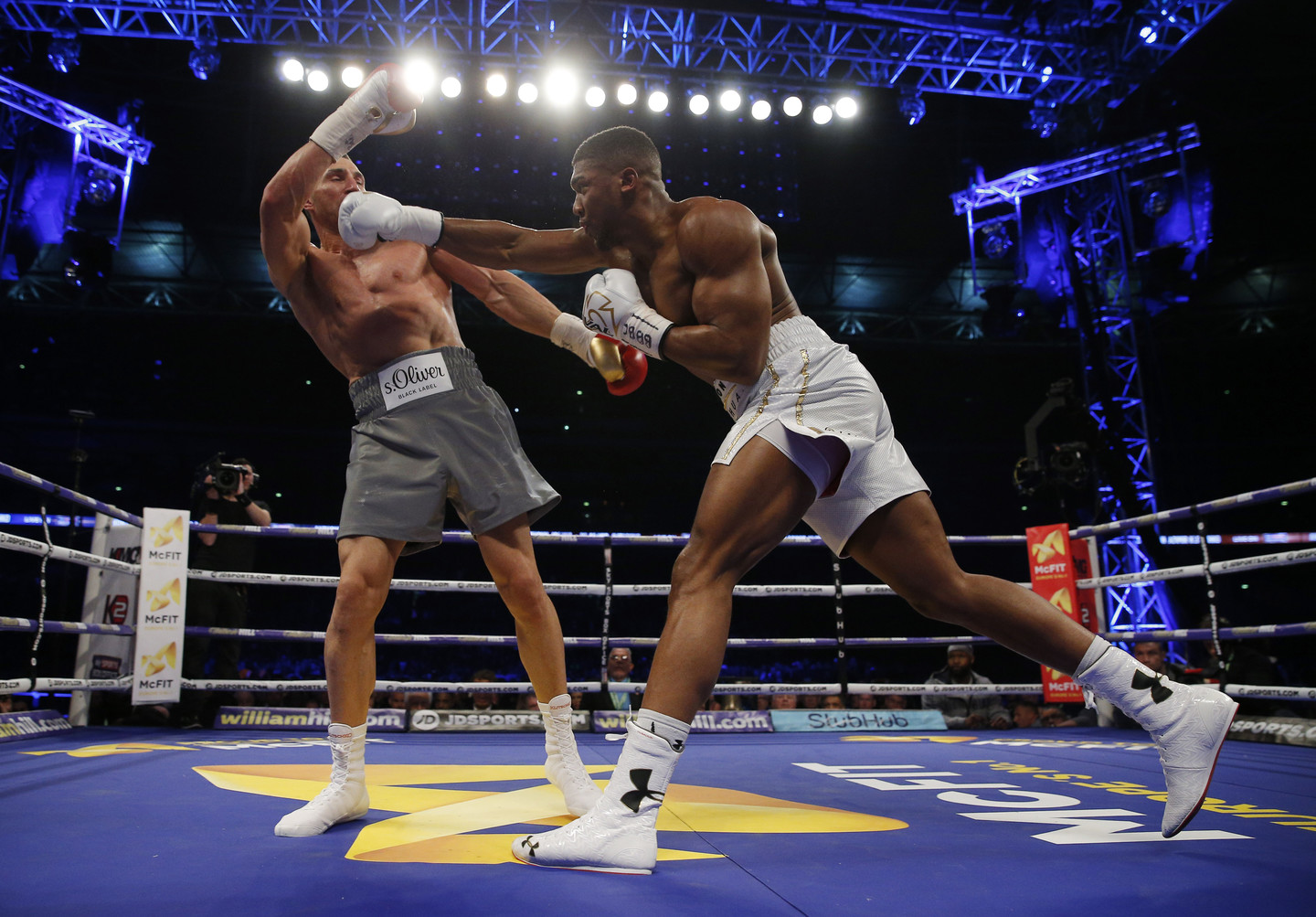 The father-of-three had been sparring in Melbourne with Michael Zerafa.

"It is with great sadness and shock to announce 'the Fighting Cowboy' Dwight Ritchie sadly passed away doing what he loved," said his promoter Jake Ellis.

Ritchie lost twice in his 21-fight career, most recently against Tim Tszyu when they fought for the IBF Australasian super-welterweight title in August.

The tragedy follows the death of American boxer Patrick Day last month, four days after suffering a brain injury in a fight against Charles Conwell.

"As Dwight's promoter and friend it's unbearable to accept the tragic news that's just surfaced," added Ellis on Facebook.

"Dwight will always be remembered by the boxing fraternity as one of the brightest talents in Australia who's fighting style embodied exactly how he lived."

Ritchie lost by a unanimous decision to Tszyu but was due to return to the ring next month for a light-middleweight fight against Tommy Browne.

His death sparked a flood of tributes from local boxers on social media.

"Today we lost one of our own," Australian professional and Olympian Luke Jackson wrote on Twitter.

"I remember having my professional debut on Dwight's card. Sending my love to his family, loved ones and the whole of boxing Australia."