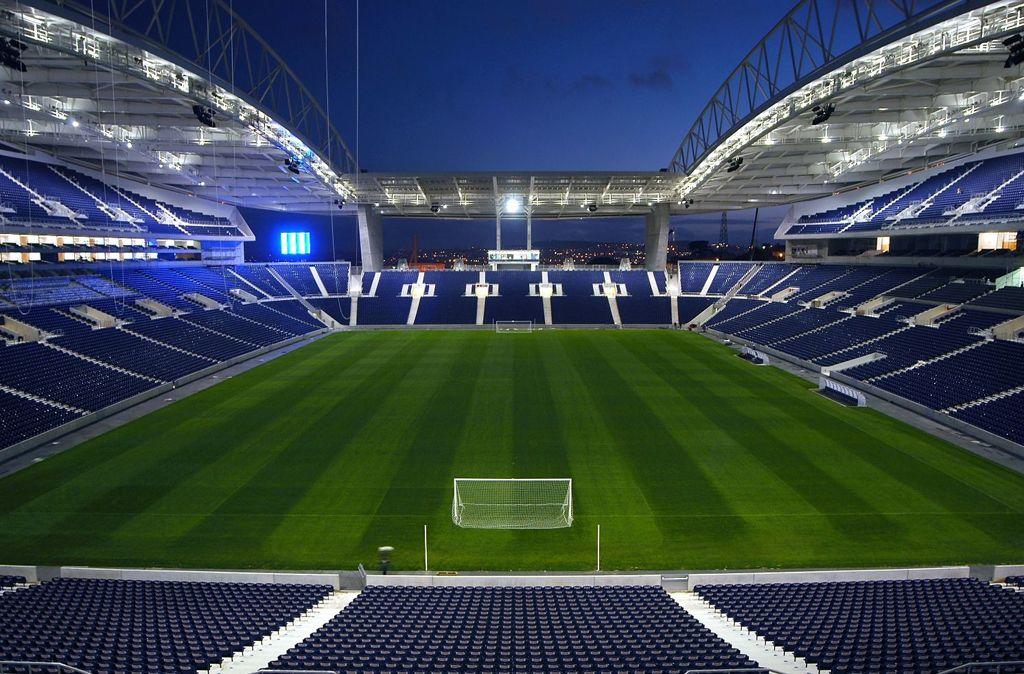 Shinzo Abe underlined that the National Stadium would be the symbol of the Tokyo 2020 Olympics.

The stadium will also be used for athletics and football matches during the Tokyo 2020 games as well as for the opening and closing ceremonies.

Japan began construction of the stadium on December 2016, but construction could not be completed due public outcry over costs.

The project was taken over by Japanese architect Kengo Kuma in 2015 and was restored on Nov. 30 this year.