Is Russia behind the protests in the US? - Rice
﻿ 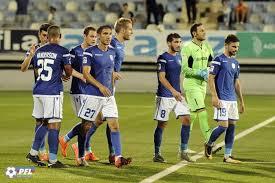 The Professional Footballers' Association says proposals for a 30% pay cut for Premier League players would be "detrimental to our NHS".

The PFA also called on the league to increase its own £20m charity pledge.

The government has said it is "concerned" by what it called "infighting".

The league wants players to take a 30% salary cut in order to protect jobs, amid the coronavirus pandemic.

But the union says that equates to more than £500m in wage reductions, and a loss in tax contributions of more than £200m to the UK government.