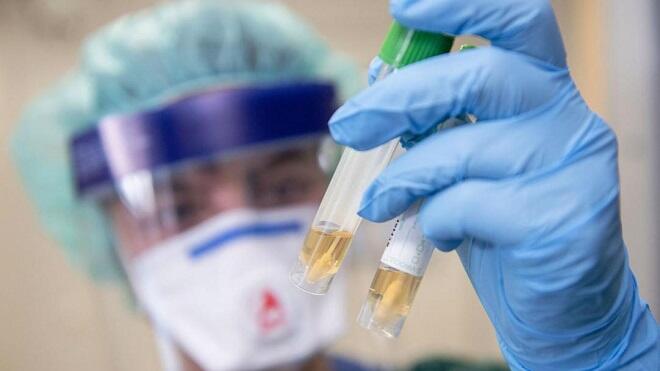 In a tweet, Akhisarspor said the club's head coach Yilmaz Vural, an assistant coach and three players -- Avdija Vrsajevic, Burhan Eser and Ergin Keles -- will be with the team on Thursday's Istanbulspor game after their negative test result.

On June 20, the club had announced that 12 people had been found to be infected with the virus.