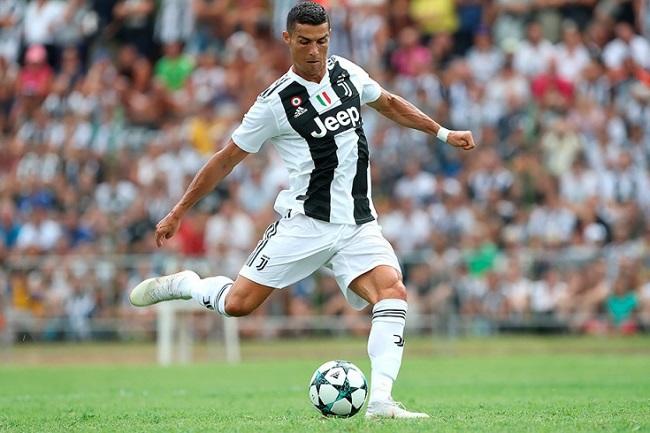 Chairman Andrea Agnelli has reiterated that Cristiano Ronaldo will remain at Juventus for next season.

Axar.az reports citing foreign media that while the Italian giants successfully defended their Serie A title, a last-16 exit in the Champions League to Lyon will only lead to further talk about the 35-year-old's future.

However, despite the financial implications of missing out on the latter stages in Europe and the ongoing coronavirus pandemic, it appears that the Portuguese superstar will not make a switch to Paris Saint-Germain.

Speaking to Sky Italia, Agnelli said: "Cristiano to PSG? He's going to stay with us. I'm sure that Cristiano will play for Juventus next season. He's a pillar of this team."

Ronaldo, who has two years left on his contract, has ended the current campaign with 37 goals in all competitions.