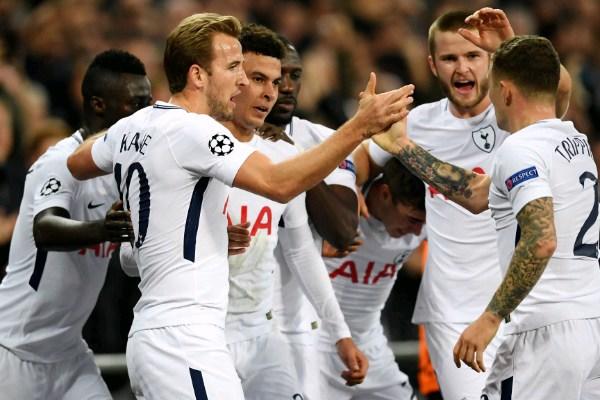 A match of the second round of the English Premier League was held on September 20.

Axar.az informs that, Tottenham, one of the most ambitious clubs in the championship, visited Southampton. The match ended with a 5: 2 victory of the guests.

Son Xin-Min (4) and Harry Kane excelled in the London team. Both Southampton goals were scored by Danny Ings.

In the first round of the Premier League, Southampton lost away to Crystal Palace and Tottenham lost at home to Everton 1-0.