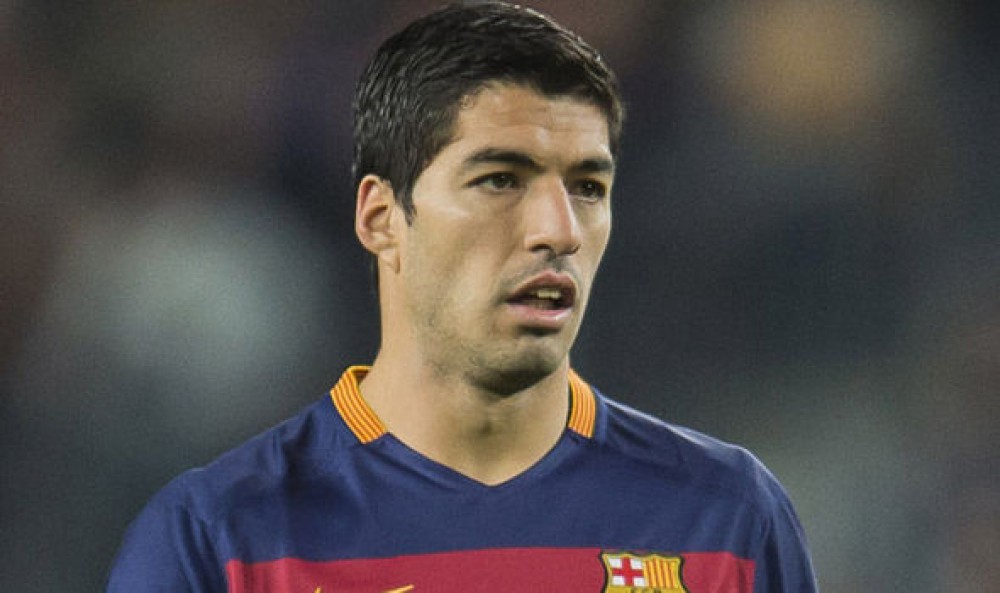 Luis Suarez has become the latest international football star to have tested positive for coronavirus.

Axar.az reports that the Uruguay striker has returned a positive test while on duty with his national team and will subsequently sit out the World Cup qualifier against Brazil on Tuesday night.

In addition, he’s set to miss out on the weekend match in LaLiga, where his new side Atletico Madrid host his old club Barcelona.

Suarez scored almost 200 goals for the Catalan side before leaving this summer, after being told by new boss Ronald Koeman he wasn’t in his plans - and he has since forged a quickly impressive relationship with Joao Felix at Atletico.