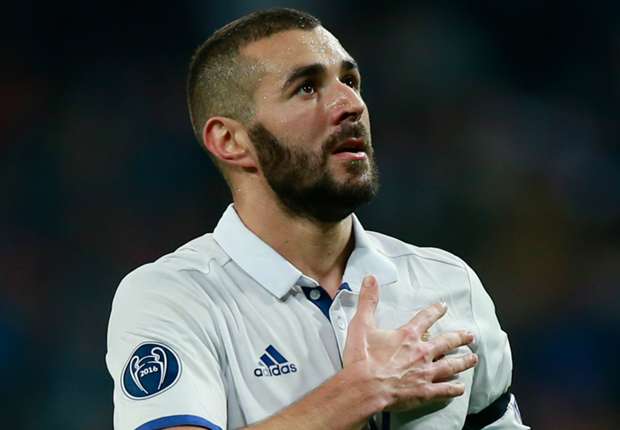 Svylain Cormier, Benzema's lawyer, condemned the brutal attitude toward his client, adding that: "We are unfortunately not surprised. This is a decision as absurd as it is predictable."

The 33-year-old forward is facing a trial for having pressured Valbuena to pay blackmailers who threatened to reveal a private video of his ex-teammate.

Meanwhile, France national team manager Didier Deschamps did not include Benzema in the squad for the UEFA EURO 2016 finals because of this incident.