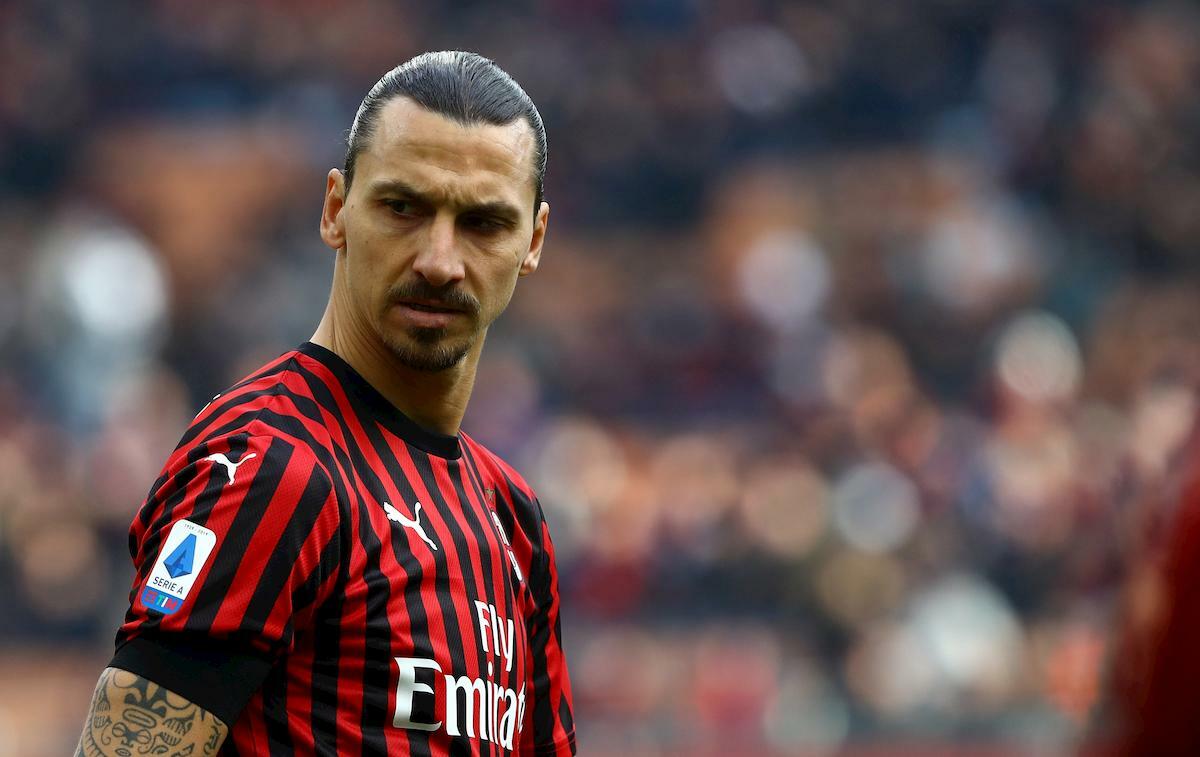 Zlatan Ibrahimovic, a player of the Swedish national team and the Italian club "Milan", will not be able to participate in the European Championship.

Axar.az reports that the 40-year-old striker will miss the continental championship due to injury.

It should be noted that Ibrahimovic was injured during the match against Juventus in the 35th round of the Italian championship.