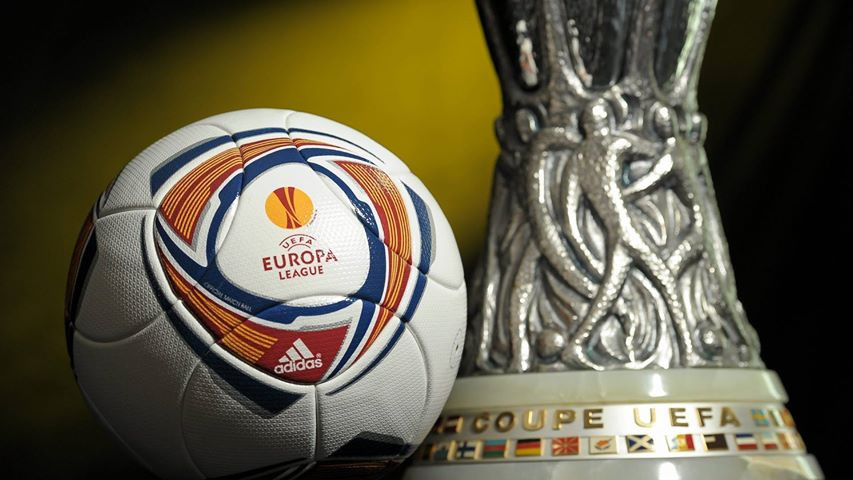 The Union of European Football Associations (UEFA) has agreed to allow the Ukrainian national team to play in the European Championship in uniforms depicting the Crimean peninsula.

Axar.az informs that the UEFA press service reported this.