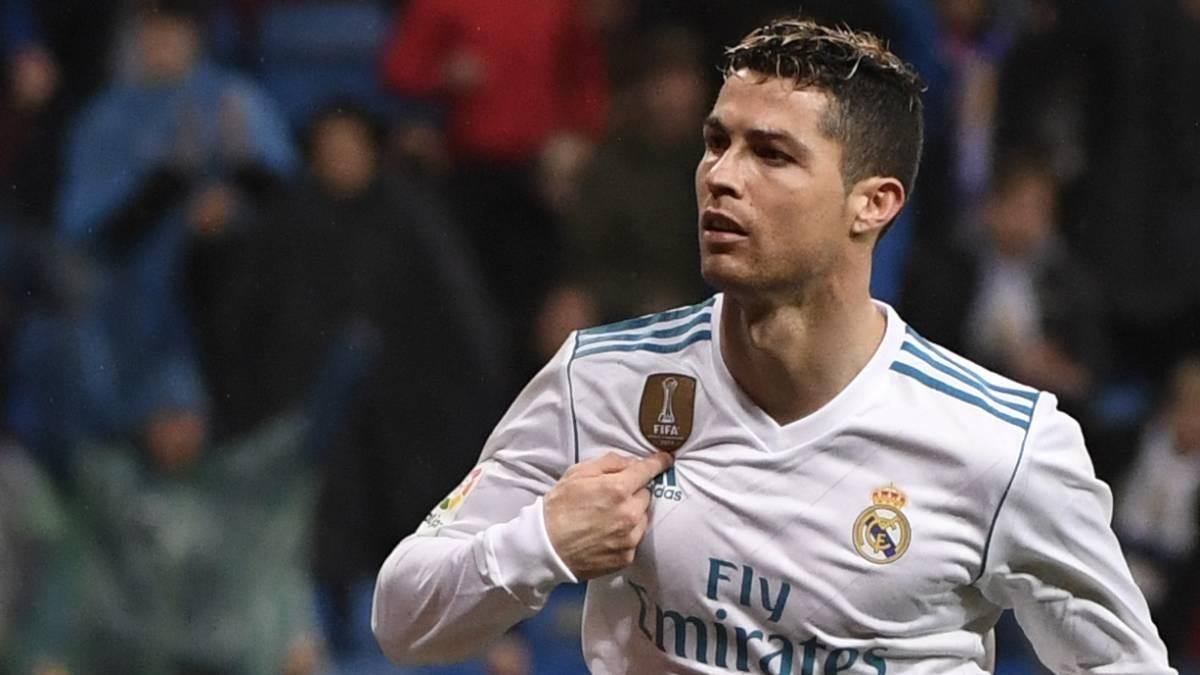 Teams at Euro 2020 could face fines if their players move drinks provided by sponsors at news conferences, as Cristiano Ronaldo and Paul Pogba have done in recent days.

The next day, France midfielder Pogba, a practising Muslim, discreetly removed a bottle of Heineken beer.

"Uefa has reminded participating teams that partnerships are integral to the delivery of the tournament and to ensuring the development of football across Europe, including for youth and women," tournament organisers said on Thursday.

Uefa's Euro 2020 tournament director Martin Kallen said players were contractually obliged "through their federation of the tournament regulations to follow".

However, he said he understood the actions of players who, like Pogba, did such things for religious reasons.

Teams have been reminded of their contractual regulations and Kallen said disciplinary action was "a possibility".

Uefa does not intend to directly fine players and any sanctions are at the discretion of the national federations.