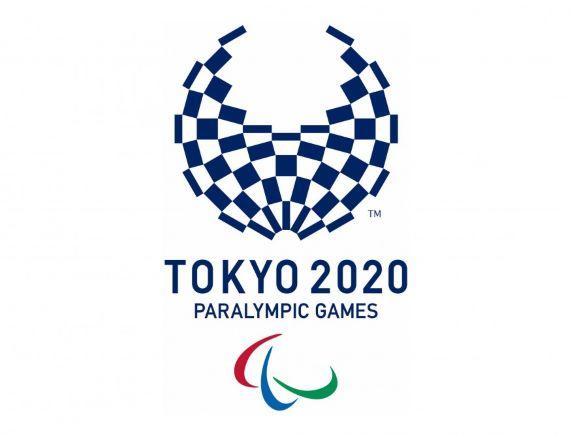 Belarusian sprinter Krystina Tsimanouskaya left Tokyo aboard a flight to Vienna on Wednesday, less than 72 hours after refusing to return home with her team.

Axar.az reports citing foreign media that after spending two nights in Poland's embassy, the 24-year-old walked onto the plane at Narita airport wearing blue jeans, a blue blouse and sunglasses with "I RUN CLEAN" written on them.

The sprinter caused a diplomatic incident on Sunday when she said her coaches had cut her Tokyo Games short, demanding she packs her bags at the Olympic village and taking her to the airport against her wishes because she had publicly criticized them.

She refused to board the flight and sought the protection of Japanese police.