Koeman walks out of the press conference 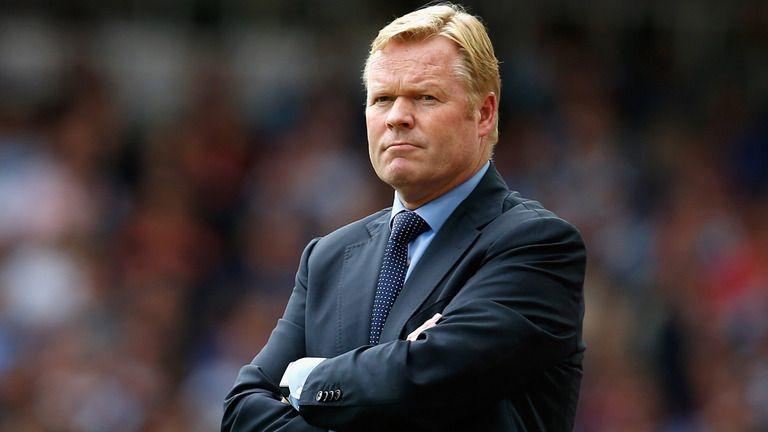 In an unexpected show of unity, FC Barcelona manager Ronald Koeman and club president Joan Laporta shared the exact same message ahead of Thursday's La Liga match against Cadiz. Both men rallied fans to support the team and asked for their patience.

Axar.az reports citing foreign media that Koeman faced members of the media in a pre-match press conference where he read out a short statement. In an unusual move, he walked out before giving the press time to roast him with questions about his future and the club's recent disappointing results.

Speculations have risen that Koeman might be sacked if Barcelona fail to secure a victory on Thursday, but both Laporta and the Dutchman called for patience amid the club's rebuilding process in the post-Messi era.

"The club is with me in a situation of rebuilding. The economic situation is linked to the situation on the pitch," said Koeman, referring to the club's financial crisis that has been in the headlines throughout the past year.