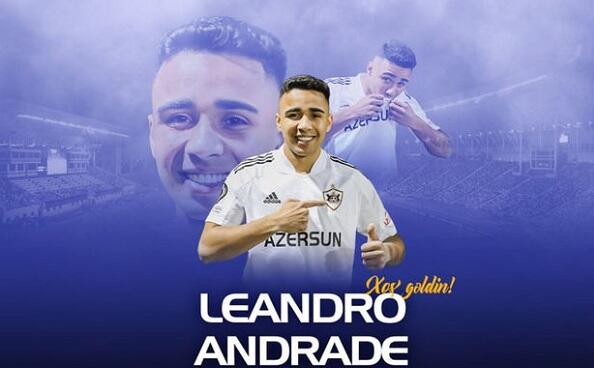 Karabakh club has made another transfer.

Axar.az reports that according to the club's official website, a contract has been signed with Leandro Andrade.

The Portuguese winger has been transferred from the Bulgarian club Cherno More. The 22-year-old has a contract until June 30, 2025.

It should be noted that Andrade will play for the team in the number 15 jersey.