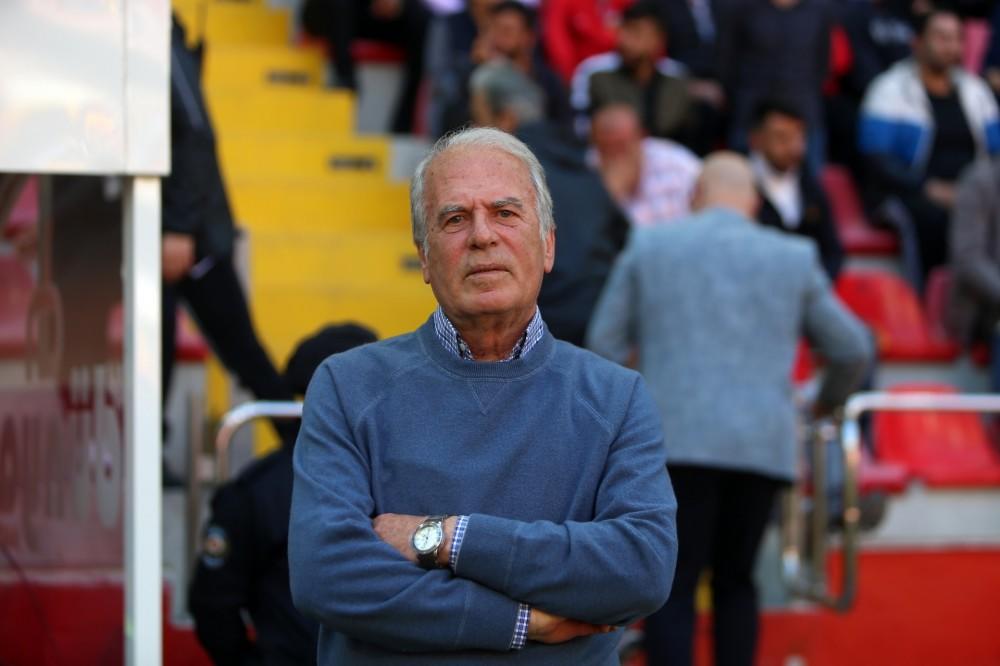 The head coach of the Turkish football club Altay Mustafa Denizli has resigned.

Axar.az reports that the contract with the 73-year-old specialist was terminated by mutual consent.

He took the helm of the Altai team in April last year.

It should be noted that Mustafa Denizli was the head coach of Khazar Lankaran in the 2013/2014 season.