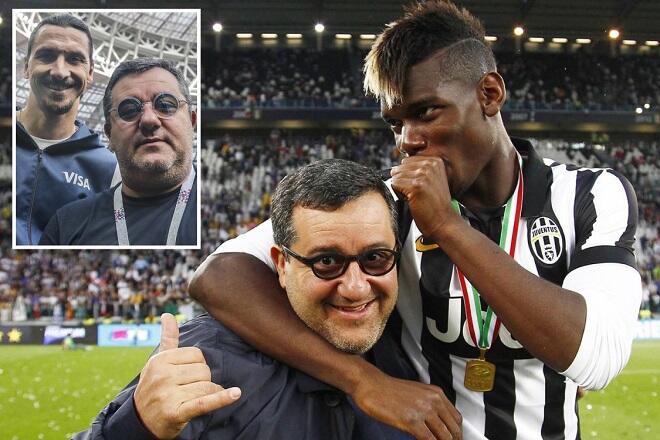 The high profile football agent Mino Raiola has died at the age of 54 following an illness, according to reports in Italy.

Axar.az reports citing foreign media that Raiola was the representative of such stars as Paul Pogba, Erling Haaland and Zlatan Ibrahimovic.

Raiola was hospitalised in Milan back in January and underwent very delicate surgery but the nature of the illness was not revealed.

Renowned football agent Mino Raiola posted on Twitter on Thursday, and said he was angry amid a flurry of reports that claimed he had died.

"Current health status for the ones wondering: pissed off second time in four months they kill me. Seem also able to resuscitate," Raiola tweeted following reports across social media that he had passed away.

Rodrigues said of the rumours: "It's not true. He is not dead, but he is fighting for his life."