Our national team won without appearing 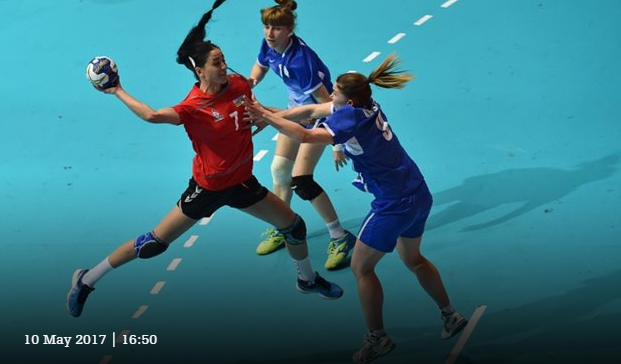 Axar.az reports that the national team had to face Cameroon in its first match in Group B today. He received a technical defeat because the opponent did not come to the game.

With that, the Azerbaijani national team won without appearing.

It should be noted that the national team will test Afghanistan on August 9, and Iran 2 days later.