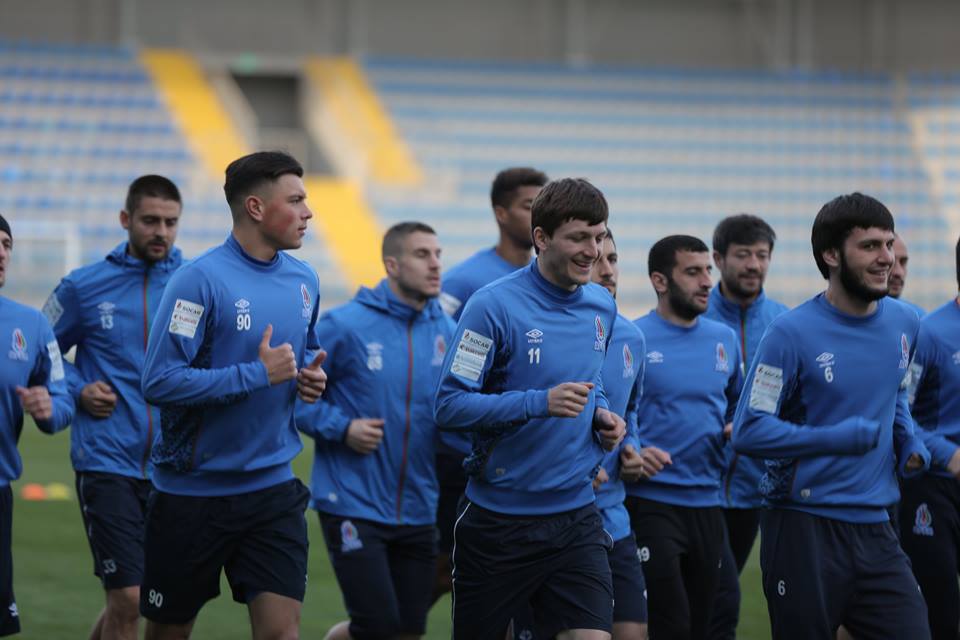 The starting squads of the national teams of Azerbaijan and Kazakhstan, which will meet in the VI round of the UEFA Nations League group stage, have been announced.

Axar.az informs that the match to be played today at "Dalga Arena" will start at 20:00.

The match between the national teams of Azerbaijan and Kazakhstan has started.

The Azerbaijani team invited the guests to the center in the 67th minute.

Aleksandr Marochkin was the author of an own goal in the Kazakhstan national team.

In the 73rd minute, Ozobich put the second ball through the opponent's goal: 2-0

In the 90th minute, the player of our national team Anatoly Nuriyev won the 3rd ball for our team: 3 - 0

Thus, the Azerbaijan national team, which played its last match in the group stage of the UEFA Nations League, defeated its opponent with a score of 3:0.

With this, the Azerbaijani national team won its third victory in a row and increased the number of points to 10, finishing the group on the second level. After 11 years, Azerbaijan team won against Kazakhstan. The last time the team beat its opponent was 3:2 in 2011.