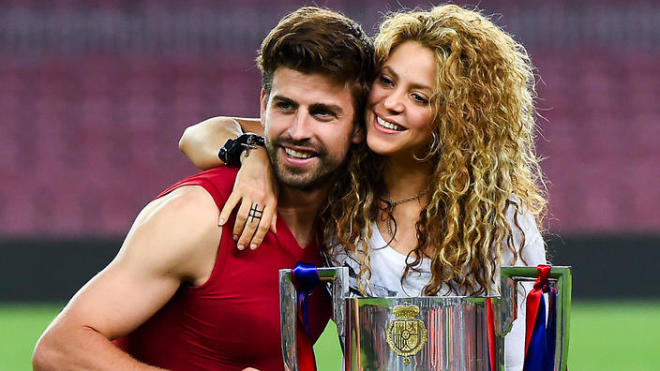 Former Real Madrid star Iker Casillas has rejected claims that he is dating Shakira - the ex-wife of his long-time Spain team-mate Gerard Pique.

Axar.az reports citing foreign media that Casillas has recently finalised his divorce from Spanish sports journalist Sara Carbonero, but rumours had circulated that he was now seeing the Colombian pop star after her recent separation from Barcelona defender Pique.

The 41-year-old's recent follow of Shakira on Instagram had fuelled speculation on the nature of the pair's relationship, but Casillas has taken to the social media platform to rubbish the rumours that his now dating the Grammy Award winner.

In a series of images across his Instagram stories, the former goalkeeper posted screen grabs of articles eluding to his new relationship and then finished off with an emoji indicating he doesn't know where these stories came from.

Adding the message 'Tocate las narices' which translates to 'touch your nose' and another emoji using the phrase 'OMG' in an angry reaction to the reports.