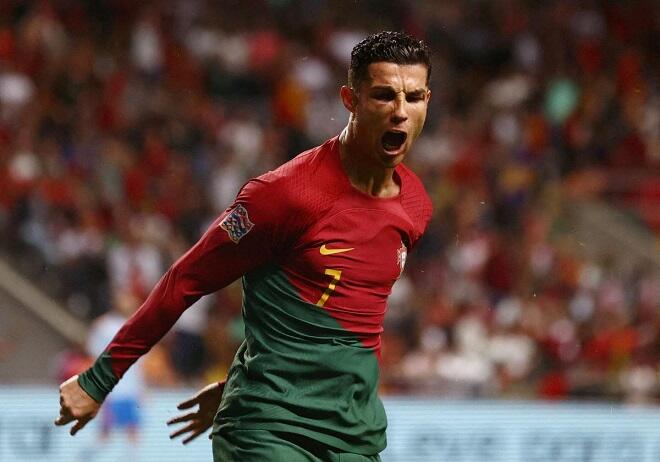 Cristiano Ronaldo, the striker of the Portuguese national team, became the first player to score a goal in the 5th World Cup in a row.

Axar.az reports that he achieved this by accurately executing the penalty in the match of the 1st round of the World Championship against Ghana.

It should be noted that the match between Portugal and Ghana in Group H of the WC-2022 ended with a 3:2 victory for the former