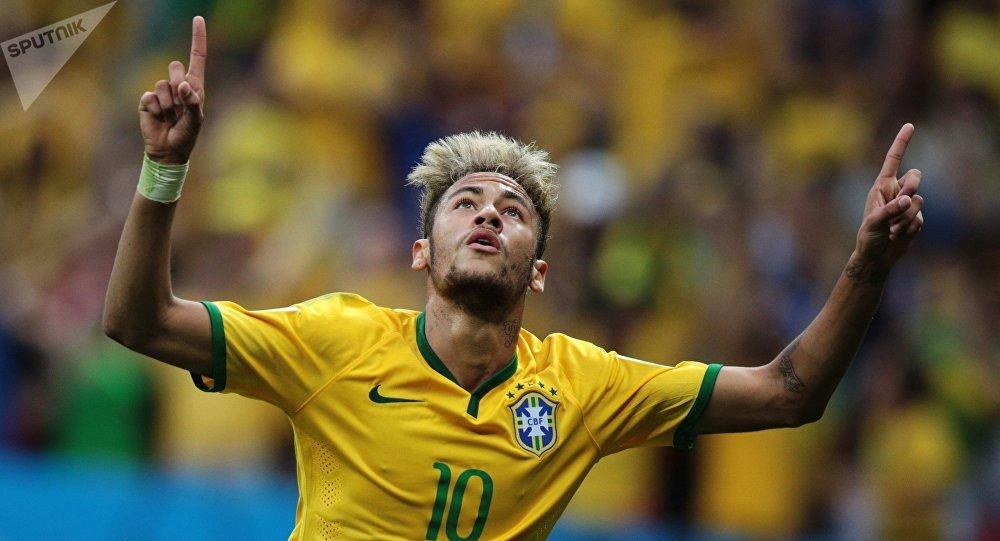 The head coach of the Brazilian team, Tite, said that Neymar can participate in the match against South Korea in the 1/8 final stage.

It was reported that on December 3, the attacker participated in training for the first time after the injury. Neymar took part in the indoor training of the team.

It should be noted that the 1/8 final match between Brazil and South Korea will take place on December 5.