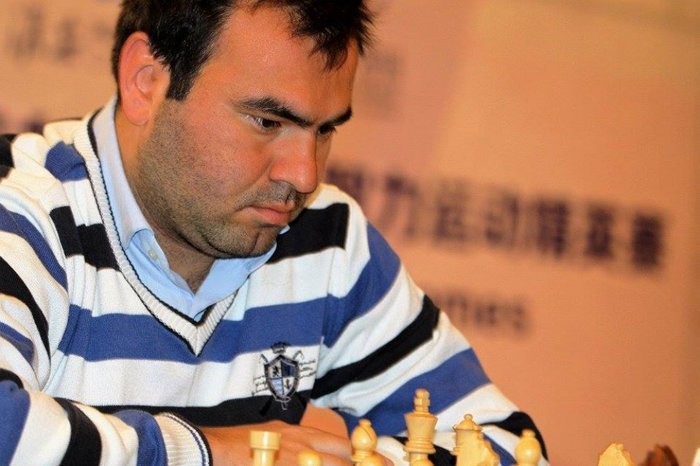 After a tense battle of three rounds, Mammadyarov and Ukrainian Ruslan Ponomariov both scored 5/7 which a tie-break is inevitable. A sudden-death match had to be played. The chief arbiter made a draw-lot for those two players, Mammadyarov won and decided to take the white with 5 minutes on clock against his opponent’s 4 minutes, but in such a Armageddon game, a draw game would counted as black won. A relentless fight between two elite players and a breath-taking game was played. As a result, Mammadyarov won the game to become champion, Ponomariov took the second place, while Cuban Dominguez Perez took the bronze medal with 4.5/7.