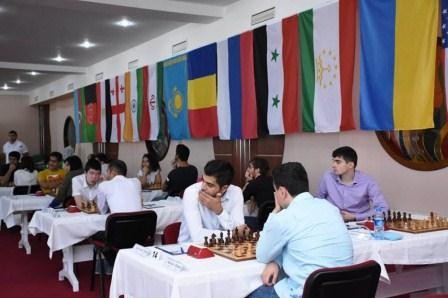 The International Chess Festival Baku Open 2016 dedicated to the Independence Day of the Republic of Azerbaijan has today started.

The Festival is co-organized by the Ministry of Youth and Sports and the Azerbaijan Chess Federation.

The A tournament brings together 56 players from 9 countries, including 18 GMs, while 128 players from Azerbaijan, Iran, Ukraine, Georgia, Kazakhstan and Russia will vie for medals in the B tournament.