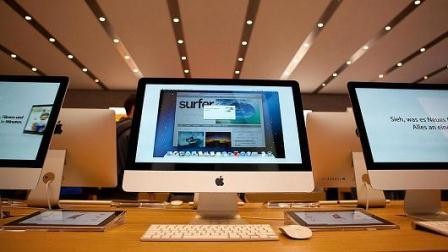 Apple is planning to introduce new Macs at an Oct. 27 event.

The move had long been expected, given that the company released MacOS Sierra last month but had yet to introduce any new computer models sporting the software. It also comes just in time for Apple to have the new products on sale for the full holiday season.

Apple has gone a long time without making significant changes to any of its Mac models, with most experts encouraging customers to hold off all but essential new purchases until the lineup was updated. Tops among the rumors have been reports that Apple will introduce a new MacBook Pro sporting a row of customizable touchscreen keys.

Sierra, for its part, adds support for Apple's Siri voice assistant and the ability to copy and paste between iOS and MacOS devices, among other features.

The Mac event is expected to take place at or near Apple's Cupertino campus rather than in San Francisco, where the company held many recent events, including the iPhone 7 announcement.

It's going to be a busy week. Apple has its earnings report on Tuesday, Microsoft is holding a Windows 10 hardware event in New York on Wednesday and then the new Macs will debut on Thursday.