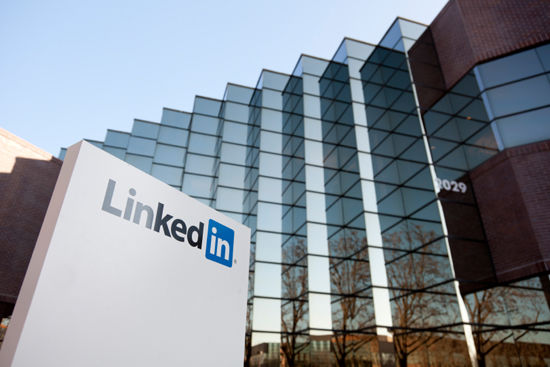 Axar.az informs to secure EU approval for its largest ever deal, Microsoft also pledged to allow computer makers the option of not installing LinkedIn on its Windows operating operating system and allowing users to remove it from Windows.

The European Commission said the concessions would preserve competition in Europe. Reuters had flagged the imminent EU approval on Nov. 23.