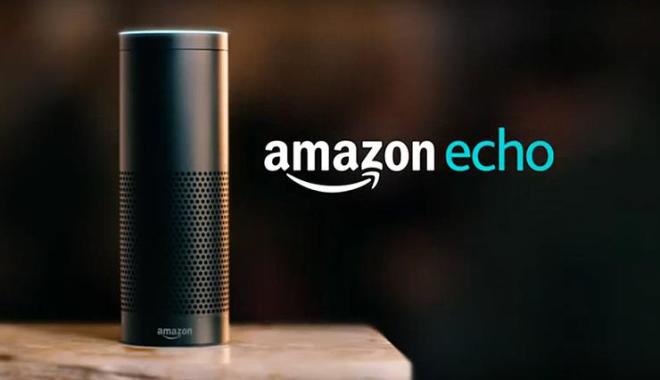 Amazon is pushing back against an Arkansas prosecutor's demand for information from a murder suspect's Echo smart speaker, setting up another legal battle over investigators' quest for technology-based evidence and American privacy rights.

Bates' defense attorney, Kimberly Weber, says there is nothing useful on the device and applauds Amazon for protecting her client's privacy. Bates, who was arrested in February on suspicion of first-degree murder, is presently free on a $350,000 bond. A discovery hearing in his case is scheduled for March.

The investigation into the 2015 mass shooting in San Bernardino, California, pitted Apple, which built one of the shooter's mobile phones, against the FBI, which wanted the tech giant's help cracking the device's PIN code. The trial of Justin Ross Harris, the Georgia dad convicted of leaving his young son in a hot car to die, regularly delved into texts, Google searches and Reddit posts.
Attempting to mine a smart speaker for information may be a first, though.