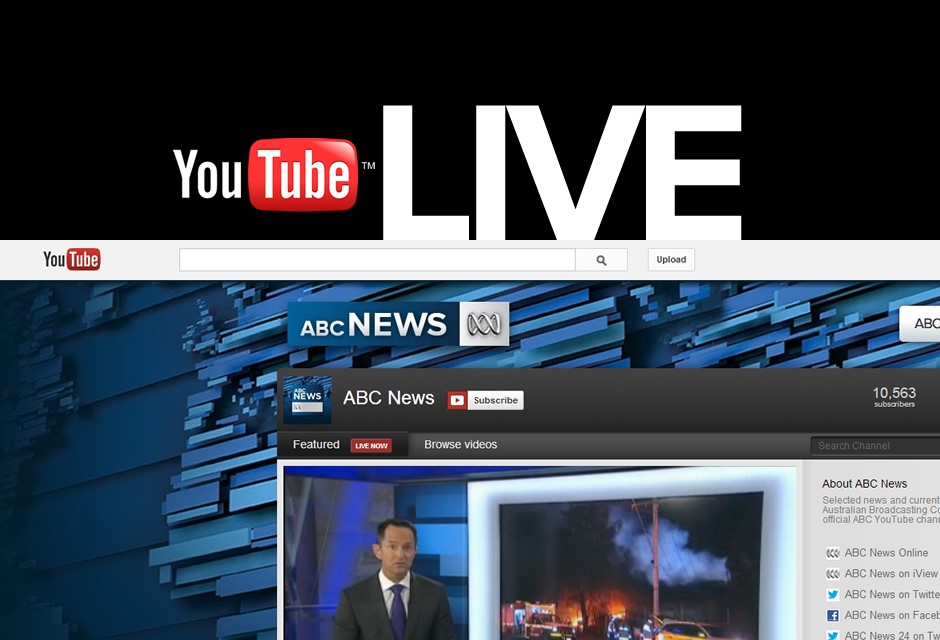 Axar.az reports that, YouTube TV will pit the most popular online video platform against giant cable companies like Comcast. YouTube predicted the service will launch in the spring and the cheapest bundle of channels will cost $35 per month.

The most basic package will include about 36 channels. Packages include the major broadcast networks, Fox, ABC, CBS and NBC, as well as cable channels owned by those companies such as ESPN and Fox News.

Companies that entirely focused on cable television, like Viacom, which owns MTV, and Time Warner, which owns CNN, are not yet represented, but YouTube said deals are still in the works.