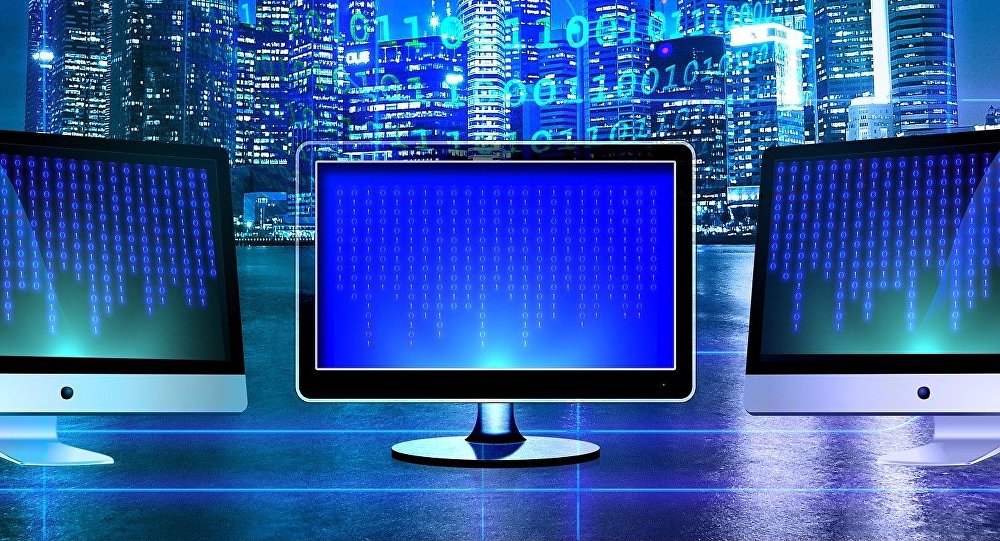 Facebook’s chief artificial-intelligence specialist is working to develop software that can use data to predict the future.

Yann LeCun, a New York University professor who heads the social media site’s AI division, has helped to create automated surveillance systems, told the MIT Technology Review that, "We are very interested in the idea that a learning system should be able to predict the future."

He explained, "You show it a few frames of video and it tries to predict what’s going to happen next. If we can train a system to do this we think we'll have developed techniques at the root of an unsupervised learning system. That is where, in my opinion, a lot of interesting things are likely to happen."

Such technology could help discern human feelings and desires, like hunger, and might even be able to predict stock-market movement or other world events.

Facebook has been in the news lately, updating its existing artificial intelligence and pattern recognition technology to prevent suicides by flagging posts that indicate emotional distress and providing resources to people who want help.

Biohub, a charitable organization cofounded by Facebook founder Mark Zuckerberg, is helping to fund the development of "neural recording," where "clinically viable and minimally invasive neural interfaces" will be implanted in the brains of people with disabilities do things like help amputees control their prosthetics.