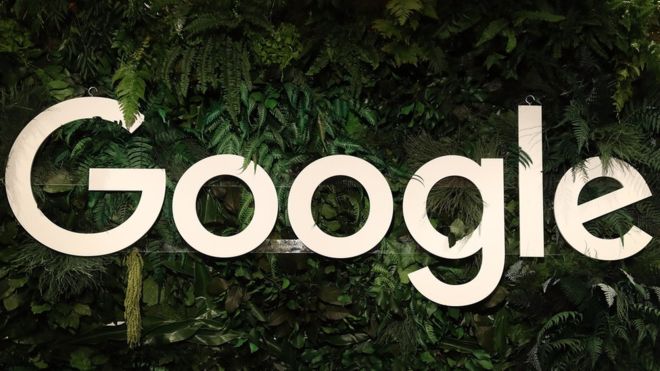 Axar.az reports citing to BBC about 2,500 state employees received the email, according to the state chief information security officer.

Around the world, people have reported getting multiple copies of the email, while others have received the message from trusted organisations.

One million Gmail users, which Google says is "fewer than 0.1%", were affected.
The cost to the Minnesota state government was mainly the result of employees dealing with the attack rather than carrying out their normal jobs, said state chief information security officer Christopher Buse.

"I estimated three minutes of time per employee… it may be much more than that in many cases," he told ABC News.