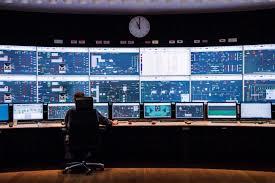 Speaking to Britain's ITV, he said the world faced an escalating threat, and there was concern about the level of potential attacks on Monday morning.

The virus took control of users' files, demanding payments; Russia and the UK were among the worst hit countries.
Security experts have warned that another attack is imminent and could be unstoppable.