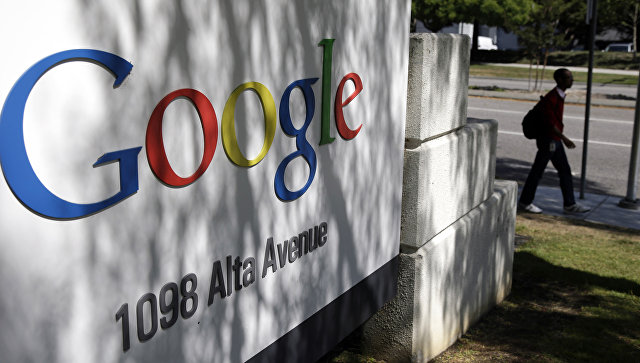 Google is making it easier for low-powered devices to run Android smoothly – and its doing so by releasing a new version of Android altogether. Say hello to Android Go.

It’s basically a lighter version of Android O, with several optimizations for lower power devices. Some examples of the optimizations thrown out during the keynote:

Google’s main apps will have a lighter versions that use less memory, storage, and data.

Chrome’s data saver is turned on by default. There’s also a new graphic showing how much data you’ve saved right from the menu button.

The Google Play Store will highlight lightweight apps “optimized for your device,” such as being under 10MB, having a “useful offline state,” and being frugal with your battery. You can still download whatever you want though.

A new YouTube Go app makes it easy to download videos for offline viewing, as well as preview how much data different quality settings will use. The niftyest bit is a P2P sharing feature so you don’t have to use up any of your data if you want to show a friend a funny video.

Google says Android Go will be installed by default on every device with 1 GB of RAM or less. Given Android is the world’s most popular OS, and that not everyone in every region can afford a device with top-of-the-line specs, it’s a move that makes plenty of sense. Google has longed focused on bringing Android to emerging markets via programs like Android One, but they still suffer from Android’s overall bloat.

By streamlining the OS itself and making sure users are only installing optimized apps, Google has a better chance at providing a pleasant user experience on devices with low specifications. It’s exactly what Microsoft is trying to with Windows 10 S, except without the install limitations.

Every version of Android going forward will have a Go variant, so expect to hear a lot more about it in the months and years to come. We’ll be curious to see if there are any other restrictions to Go compared to the standard Android release, or if you can install it manually. I can imagine some users may even want to try out Go on full-powered devices to ensure the best possible performance.