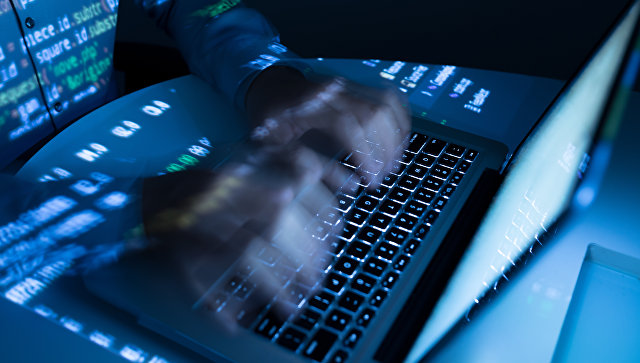 A report found businesses in the United States and throughout Europe have growing concerns about the possibility of getting hacked and are particularly worried about remote workers being compromised while on public Wi-Fi in places like coffee shops.

Mobile security firm iPass surveyed 500 technology companies in the U.S., U.K., Germany and France for its annual Mobile Security Report and found 93 percent of those surveyed were concerned about growing security challenges—including nearly half that said they were “very concerned."

U.S. companies led the world in worry according to the survey, with 98 percent worrying about the increasing number of mobile security challenges.

The UK, France and Germany all hovered closer to 90 percent. Nearly one in 10 companies in the UK said they had no significant security concerns at all, while no other country had more than two percent of companies surveyed express zero concern.

Raghu Konka, vice president of engineering at iPass, told International Business Times security concerns in the U.S. are so high because “the U.S. as a nation adheres to lot of ‘privacy laws’ and there are dire consequences for a corporation or individual who is responsible for any data breaches that happen. So, securing critical information is an absolute necessity.”

The biggest threat perceived by companies, especially those with mobile workers, is public Wi-Fi. Seven in 10 respondents identified connecting to a public network as a top concern for security, followed by lack of encryption, hotspot spoofing and unpatched operating systems.

It is worth noting the survey was taken prior to the spread of the WannaCry ransomware, which infected more than 300,000 computers across 150 countries, including computer systems at hospitals and major corporations. That attack spread due primarily to a vulnerability in Windows that Microsoft has offered a patch for but many people had yet to download and install.