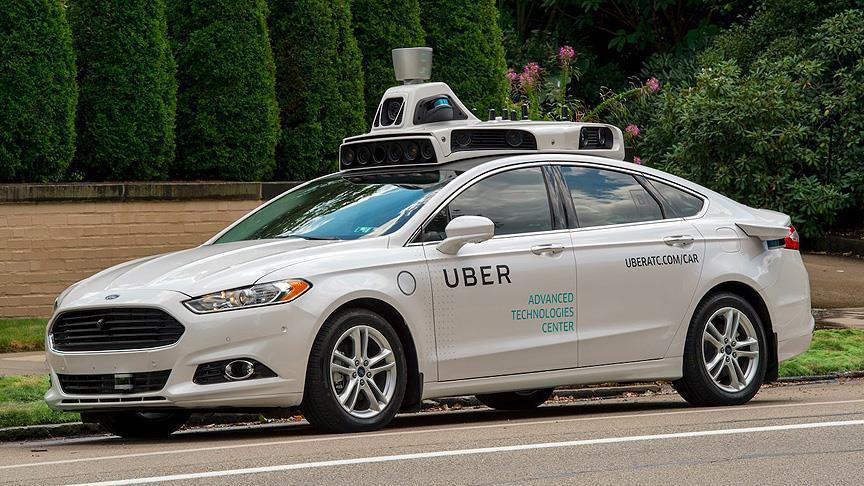 Uber announced Tuesday that it fired Anthony Levandowski -- once the company’s autonomous automobile project engineering lead and the center of a legal dispute between Uber and Alphabet, Levandowski’s former employer.

Levandowski began working at Google in 2007 and was brought on to the company’s self-driving car division Waymo, which later became a separate firm when Google reorganized under umbrella company Alphabet. Levandowski left Waymo in January, 2016 to found autonomous freight truck company Otto, which was acquired by Uber a few months later.

This past February, Waymo sued Uber and alleged Levandowski stole highly confidential files and trade secrets from his old employer before starting up Otto. In its complaint, Waymo alleges Levandowski stole 14,000 pages worth of documents, a charge Uber has never denied.

Uber maintains that it has done nothing wrong and wanted Levandowski to cooperate with the investigation, but, according to Uber, he kept citing his Fifth Amendment rights to avoid self-incrimination.

“Over the last few months Uber has provided significant evidence to the court to demonstrate that our self-driving technology has been built independently,” Angela Padilla, Uber's associate general counsel for employment and litigation, wrote in an email to employees. “Over that same period, Uber has urged Anthony to fully cooperate in helping the court get to the facts and ultimately helping to prove our case.”

Once it became clear that Levandowski would not cooperate with the investigation, he yielded some of his duties last month to Eric Meyhofer, who will now take over from Levandowski as head of Uber’s Advanced Technologies Group.