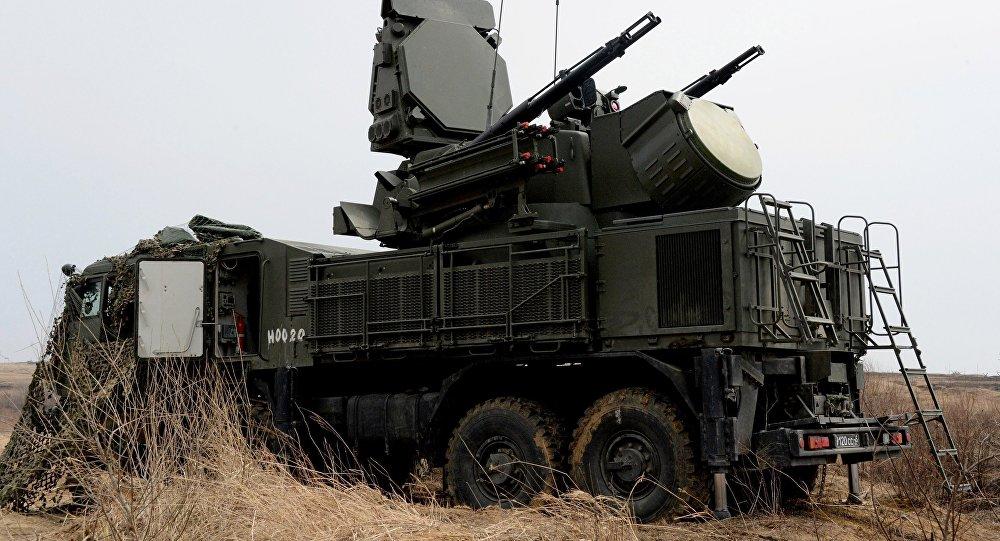 He said that research and development work pertaining to the Pantsir-SM is due to be completed in 2019.

Denisov touted the Pantsir-SM a "completely new system" which he said will exceed the previous version, the Pantsir-S1, by up to two times in terms of combat capability.

Rossiyskaya Gazeta also cited open sources as saying that the Pantsir-SM is due to be equipped with a new high-speed missile and that the range of detection and destruction of targets will increased by about a half.

As for the Pantsir-SM's new missile, it will have "good" characteristics and can even be used by previous Pantsir versions, according to Denisov.

The Pantsir-S1, codenamed by NATO as SA-22 Greyhound, is a short-to-medium range surface-to-air missile/gun system that first entered service with the Russian army in 2012.