Ceasefire is over, the US military has struck
﻿ 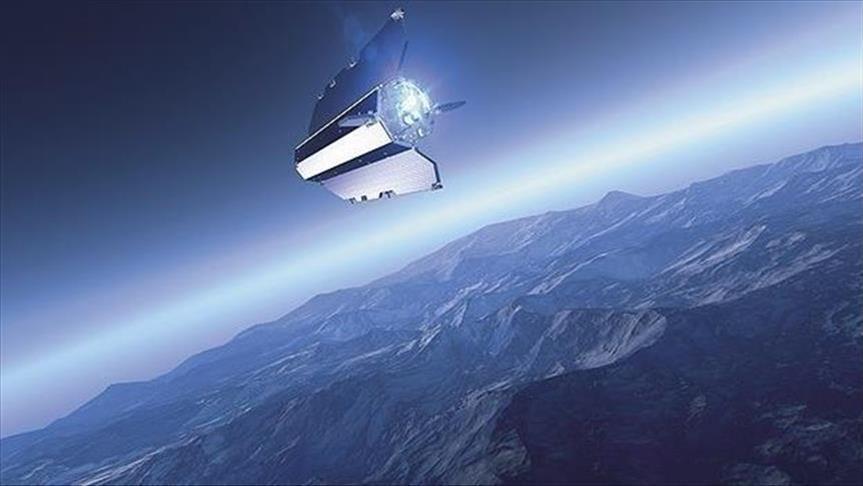 Axar.az informs, the agency said the experimental Taingong-1, space lab re-entered the atmosphere at around 8.15 a.m. local time (0015GMT) in the central region of the South Pacific.

CMSEO said most of the 10.4-meter-long space lab that weighs 8.5 tons, were ablated and destroyed during re-entry.

China launched the space station Sept. 29, 2011, and said it ended its mission in 2016. It docked with several space vehicles and conducted a series of experiments during its five-year mission.

Chinese officials said Friday they did not expect any part of the Taingong-1 to reach the Earth.