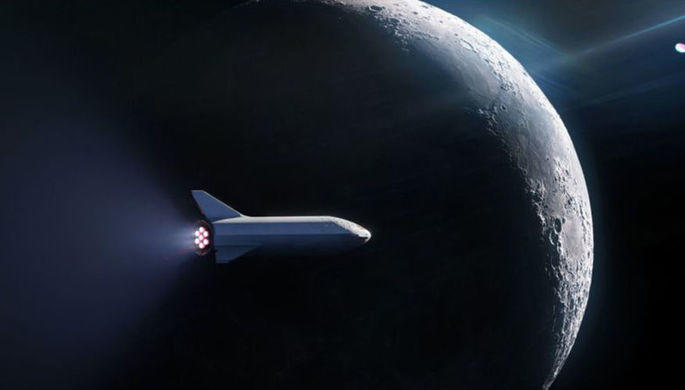 "We began a strength test of the engine wall samples, they were manufactured and sent to a laboratory", Pushkin said.

Kosmokurs received a license to carry out its space projects from the state corporation Roscosmos back in 2017. The company will offer tourists a 15-minute flight in groups of six people. The tourists will be able to stay in zero gravity for five to six minutes, moving freely inside a cabin.

According to Kosmokurs, a ticket for a space flight aboard Russia's first reusable suborbital commercial system will cost around $200,000-$250,000.

In March of this year, the company said that it planned to complete the construction of its own space centre in Russia's Nizhny Novgorod region in 2023.