Huawei turns to Asian parts suppliers amid US crackdown 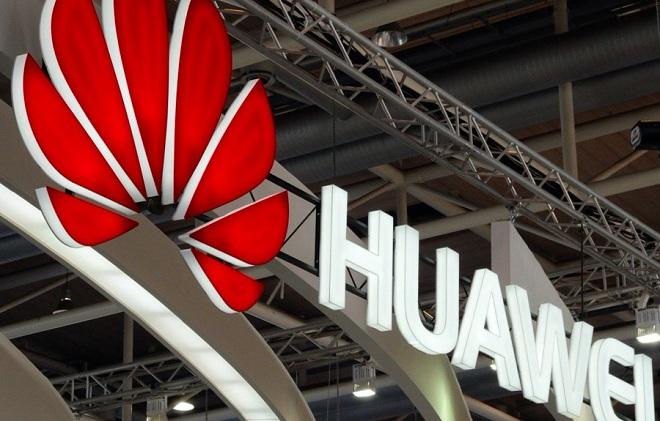 Huawei is turning to the Asian market, namely South Korea, Japan and Taiwan, to surpass the difficulties the company is facing after US corporations, such as Google and Microsoft as well as major semiconductor makers, including Intel, Qualcomm, Xilinx and Broadcom, cut ties with the Chinese tech giant.

The results of the recently introduced US sanctions against Huawei are already showing up, especially on the second-hand market. Thus, British used-phone vendor musicMagpie is selling the company's second-hand P30 Pro model that went on the market a month ago at one-ninth of the price of a new one.

On 15 May, Trump issued an executive order, essentially banning Huawei from the US market for purportedly posing a national security risk. Huawei has recently faced allegations that the company is linked to the Chinese government and has spied on its behalf. Although both Huawei and the Chinese government have firmly denied these claims, Australia, Japan, New Zealand and the United States banned Huawei from participating in government contracts in 2018.