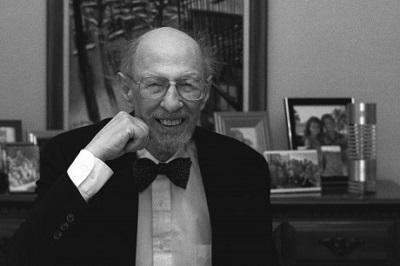 Dr Corbato introduced the basic security measure while developing methods that let more people use a computer at the same time.

He developed a technique, called time-sharing, that divided up the processing power of a computer so it could serve more than one person at once.

Dr Corbato reportedly died as a result of complications caused by diabetes.