Nokia beats forecasts as 5G sales start to kick in 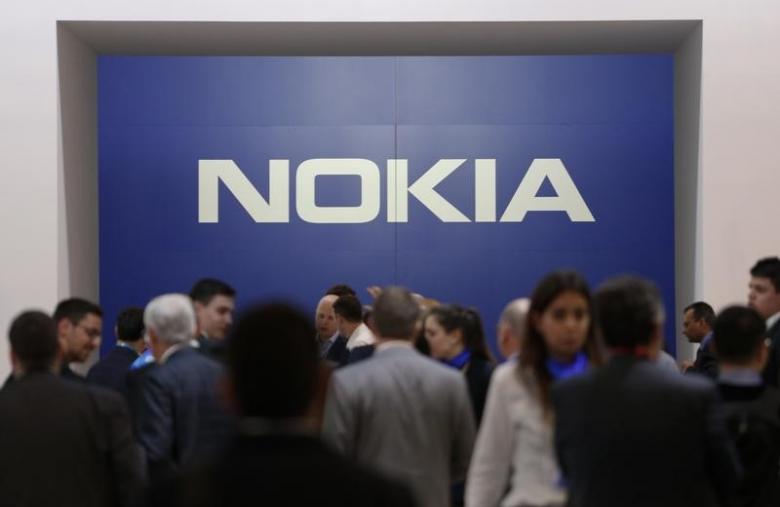 Axar.az reports citing Reuters that Despite what the company called a slow start to 2019 and an overall weak first half, it expects a strong fourth quarter as customer demand for 5G kit increases. Shares in the company jumped 6.8% in initial trading.

“Demand is strong in lead 5G markets, US and Korea,” CEO Rajeev Suri told a conference call, adding the market for new technology would start this year in Japan, the Middle East, China, the Nordics, Italy and the United Kingdom.

Nokia said it now has 45 commercial 5G deals and 9 live networks but also echoed comments from rival Ericsson on increasing competition as companies look to grab share in the early roll out of 5G.

Last week, Ericsson shares fell sharply after it warned a battle for new contracts to hit profit margins in the second half of the year.

Nokia counts Sweden’s Ericsson and China’s Huawei as its main rivals, and some analysts say the Nordic companies may benefit from challenges faced by Huawei after Washington alleged its equipment could be used by Beijing for spying - charges Huawei denies.

Security concerns are causing some customers to re-evaluate their vendors, piling near-term pressure to invest in order to secure long-term benefits, the company added.

The telecoms equipment maker also said trade-related uncertainty and challenges in the Chinese market mean the company would keep a close eye on spending to deliver on a previously-announced 700 million euro savings program.

“Given these risks, we will continue to focus on tight operational discipline,” Suri said.Nokia reported April-June underlying earnings per share of 0.05 euros, compared with an average forecast of 0.03 euros in a Refinitiv poll.

Nokia reported April-June underlying earnings per share of 0.05 euros, compared with an average forecast of 0.03 euros in a Refinitiv poll.

The company said its second-quarter revenue rose 7% from a year ago to 5.69 billion euros ($6.34 billion), boosted by growth in North America.

“We’re still at a low point but their recovery is much quicker than people were modeling,” said Peterc, who has a buy recommendation on the stock.

“It’s a kind of contrast with Ericsson so there might be some switching from Ericsson to Nokia on the back of this as well.”

The Finnish company said, boosted by 5 demand it now expects slight market growth in 2019, while its earlier forecast was based on a flat market.