SpaceX tests rocket that could pave way to Mars 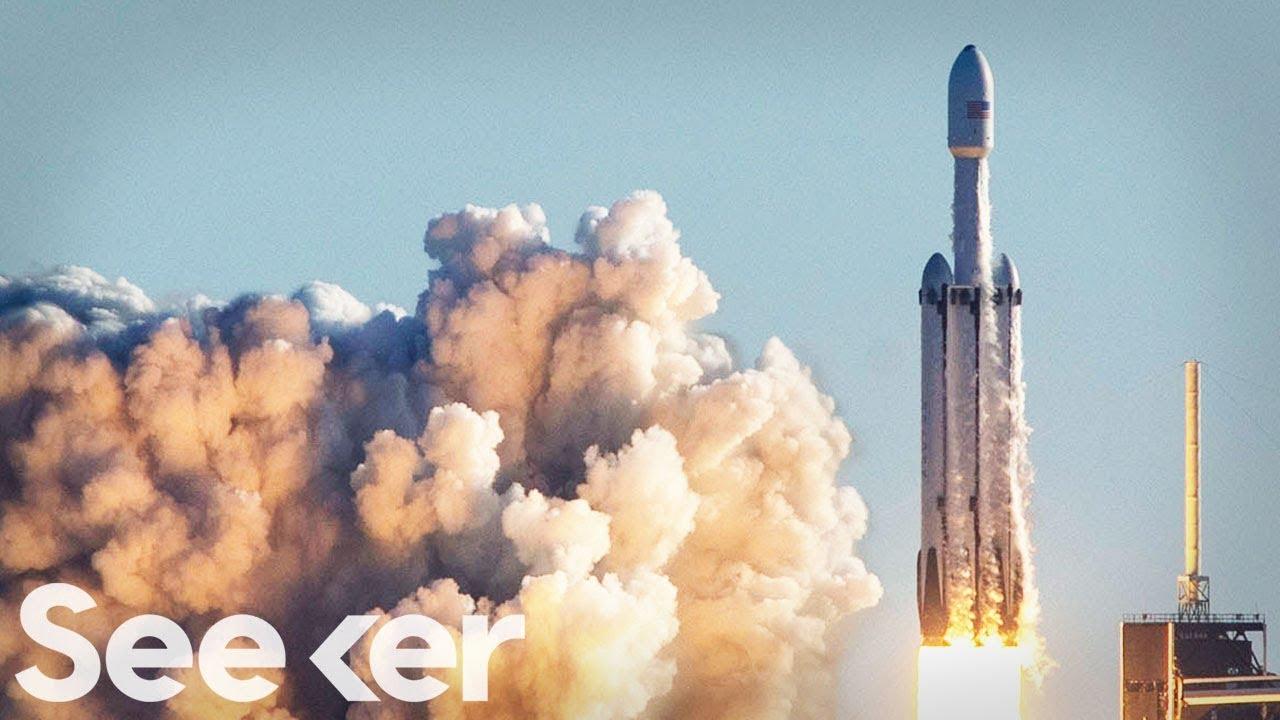 Spacehopper was equipped with a Raptor engine that will also be used on a ship being earmarked for trips to Mars and the Moon.

Axar.az reports citing News Sky that SpaceX has successfully tested a prototype rocket that could help pave the way for trips to Mars and the moon, sending it to its highest altitude yet during a practice launch in Texas.

Founder and chief executive Elon Musk posted a live stream of the event on Twitter and offered his congratulations to his team after the so-called Spacehopper craft lifted 500ft (150m) into the air.

Spacehopper only made it to 59ft (18m) during its first launch attempt in July, but the latest test at Boca Chica has provided reason for optimism for future SpaceX projects.

SpaceX wants Starship to be able to send people and cargo to destinations including the moon and Mars.