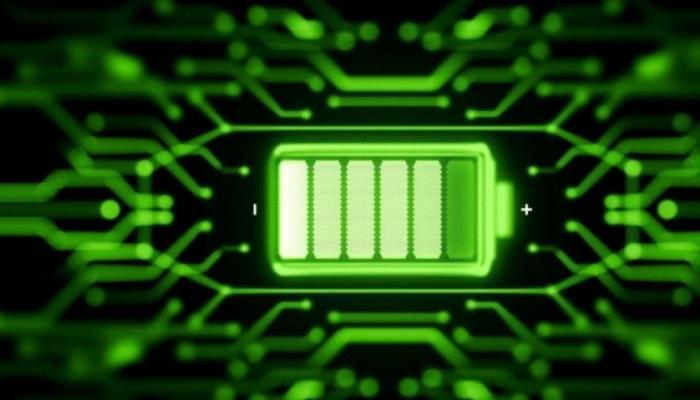 Google has always sold its Pixel phones on the strength of its onboard camera – obviously, with a name like Pixel, it’s front and center for importance – but Apple has not been shy about doing that either.

Axar.az reports citing NBC News that for Google, the Pixel’s strengths have always centered around computational photography and artificial intelligence to deliver excellent results in a number of situations, such as low light and portraits.

However, with the introduction of the iPhone 11 series, Apple has really brought its A-game and not only upped the ante with regards to “computational photography mad science” (Apple’s words, not mine), but has also improved the hardware with a triple-lens setup.

As someone who has used all of the recent Pixels, as well as several generations of iPhone (not to mention Huawei and Samsung too), I’ve always had a little bit of a soft spot for Google’s efforts. They’re simple to use and produce excellent results – but I’d still like to see the company take it up a notch for the next release.