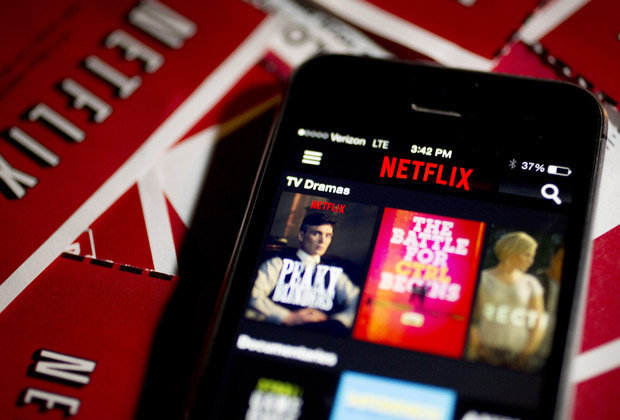 You may think that sharing your Netflix password with friends is just your little secret, but Netflix is on to you. And the company is vaguely considering how to counter your wonderfully generous spirit/despicable blatant theft.

Axar.az reports ciiting The Inquirer that in the company's Q3 2019 Earnings Interview published on YouTube - oddly this isn't considered must-watch TV like Stranger Things or Black Mirror so isn't actually on Netflix - CFO Spencer Neumann made it clear the company is considering its options.

Presumably "consumer-friendly" means friendly to paying customers rather than the freeloaders, but who knows? If this sounds vague, it's probably because it is, with Neumann adding that the company has "no big plans to announce at this time in terms of doing something different."

According to research company Magid, around nine percent of users share passwords for streaming services. Worryingly, that number gets larger the younger the users get with just 13 percent of Baby Boomers, compared to 19 percent of Generation X and 35 percent of millennials.

Even looking at the smaller overall figure, nine percent of 137 million Netflix accounts are still a lot of potentially lost revenue. No wonder the company is looking at the problem, even if it's in a somewhat abstract sense for the time being. µ