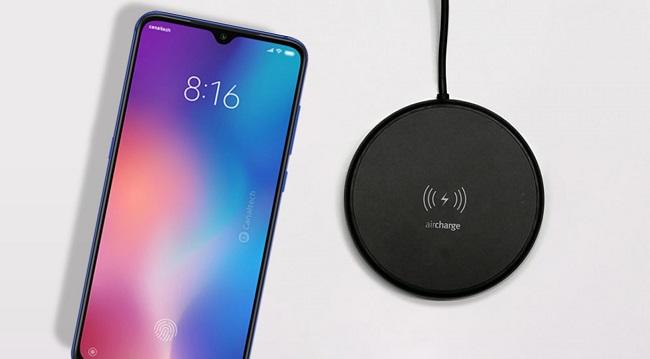 The extra high-resolution sensor was developed by Samsung, which has yet to feature it in its own products.

The firms say the benefit is that it delivers "extremely sharp photographs that are rich in detail".

However, one early test of the tech indicates that its images contain more digital distortions than those produced by lower-resolution smartphones.