I use Snapchat to sell sexual videos 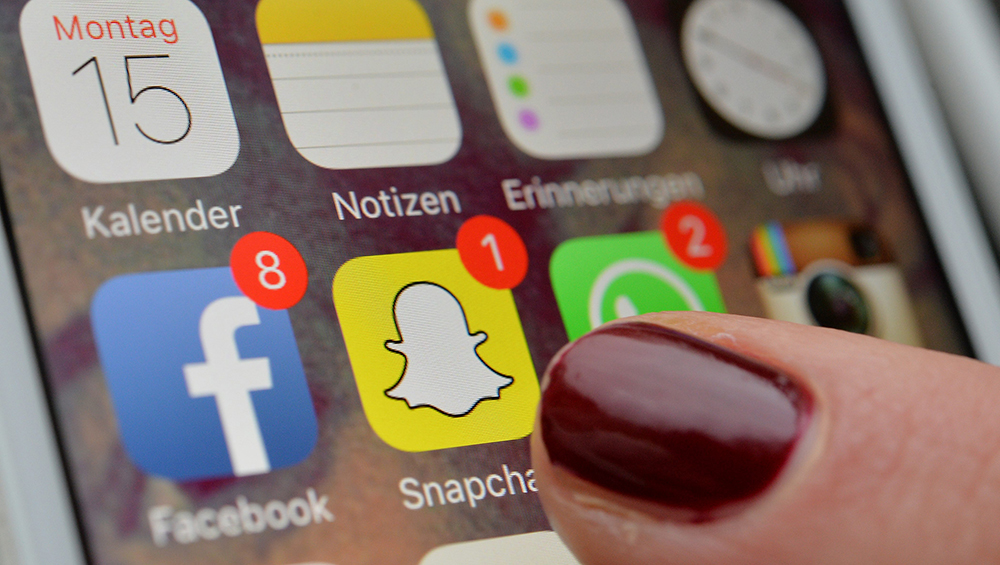 Snapchat is being used to sell explicit images and videos online, the BBC's Victoria Derbyshire program has found. Jodie says she makes £4,000 a month on the app, but it's not without a cost to her personal life, and she has been subject to online abuse.

"It's like people that sing or go and gig, or artists that sell their own paintings. I'm just selling pictures and videos of me."

Jodie refers to herself as a "Snapchat Premium girl".

For a monthly fee - of between £20 and £200 - she sends her subscribers' sexually explicit photos and videos via the regular Snapchat app.

Such material is banned and removed when found, Snapchat says, but Jodie has been doing it since 2016.

She advertises her service on other social media sites such as Twitter, Facebook, and Instagram, and says she is careful to check the accounts belong to real people before accepting.

But it has also led to her receiving many hurtful comments - sent online from those who object to what she does for a living.